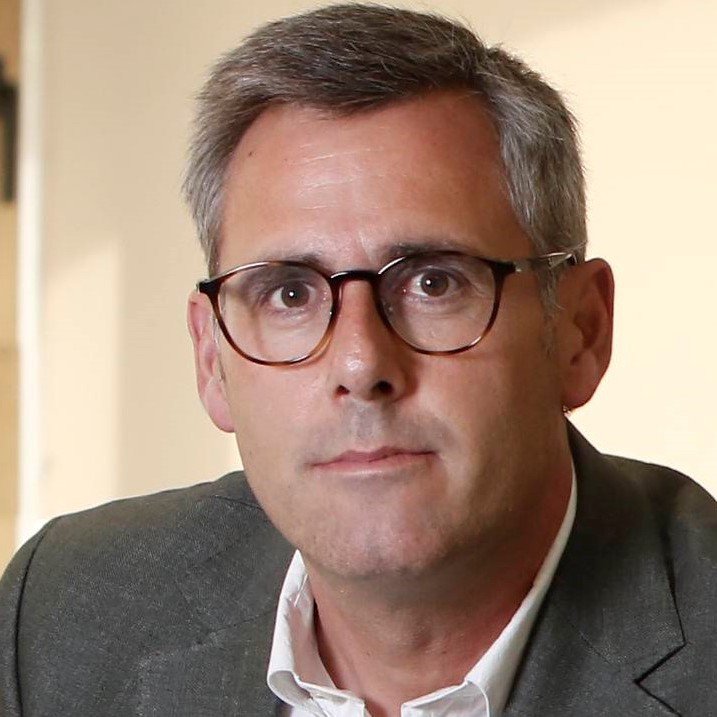 Born in Manzanares (Ciudad Real, Spain) in 1973. Associate Professor in the Theory of Education and Environmental Pedagogy since January 2012, in the Department of Theory and History of Education. He holds a Doctorate in Pedagogy (2004), winning the Special PhD Award, from Salamanca University. He is Deputy Editor of the interuniversity journal “Teoría de Educación” [Theory of Education] (2019-). He is deputy head of the Department of Theory and History of Education (2014-), and has previously held the position of secretary of the same department (2008-2014). He has been the Academic Head of the Interuniversity Programme for Older Students at Salamanca University (2014-2017).

His research focuses on the Theory of Education and Environmental Pedagogy for sustainable development. Since 2018, he has been the Lead Researcher in the Recognised Research Group at Salamanca University: “Procesos, espacios y prácticas educativas” [Processes, spaces and educational practices]. He has been acknowledged two (six-year) periods of research activity: 2001-2007 and 2008-2013. He has published more than thirty scientific papers and has collaborated on over 40 group studies, in turn editing or coordinating five books. He has been involved in more than 15 research projects. He is currently supervising two projects: La identidad hiperconectada de la juventud y su percepción del tiempo en el ocio [The hyperconnected identity of young people and their perception of time during their leisure] -PGC2018-097884-B-I00- with central government funding; Identidades digitales en jóvenes hiperconectados: retos para el contexto familiar, social y escolar [Digital identities in hyperconnected young people: challenges for the family, social and school context] -JCyL 8196- with regional funding from the autonomous community of Castilla y Leon.