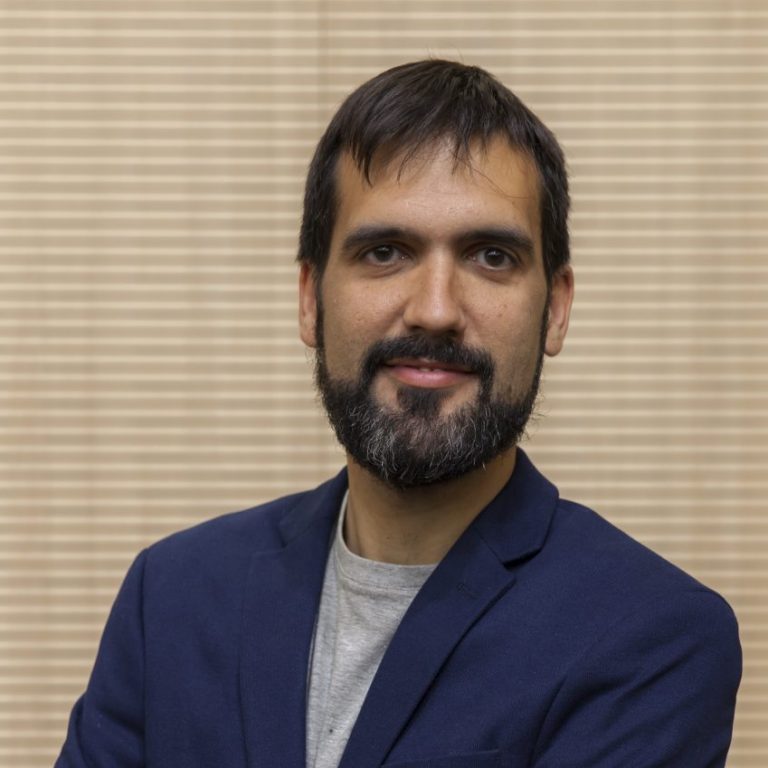 Graduate in Philosophy (2009) and holder of a European Doctorate with a Special Award in Advanced Pedagogical Knowledge (2016) from Madrid’s Complutense University. His main line of research focuses on the theoretical and philosophical analysis of the current educational context, largely regarding the changes prompted by the presence of the so-called information and communication technologies (ICTs). These interests have prompted research stays at Minho University (Portugal), São Paulo University (Brazil) and Kyoto University (Japan). As regards his research output, he has published chapters in books, articles in both specialised journals and general magazines, and taken part as a guest speaker at around two dozen conferences both at home and abroad. He has been a part-time lecturer at Salamanca University, Antonio de Nebrija University, the Pontifical University of Comillas and the Isabel I University, which has enabled him to gain a broad understanding of both the public and private university systems in Spain. He currently holds the position of Assistant Professor in the Department of Education Studies at Madrid’s Complutense University.